Apologies on the background noise, but we got to film with Peter at actual Regatta and couldn’t pass up the chance. The sounds you hear are that of the announcer at a collegiate national level regatta!

Concept2 began in 1976 in the back of a bread truck when Dick and Pete Dreissigacker, fresh from Olympic training, started making composite racing oars. Concept2 oars have since gone on to become the oar of choice among the world's rowers, and innovations continue right to the present-day.

In 1981, Dick and Pete created the Concept2 Indoor Rower, which swiftly became the best-selling rowing machine in the world. Now several models later, it’s used every day by Olympic athletes, cardiac rehab patients, individuals at home and every calibre of rower in-between.

Since those early days we've grown to over 80 employees, and our product line includes oars, the indoor rower and the SkiErg. Though we’re much larger now, we remain dedicated to our philosophy of providing the most innovative products and programs to our customers. By selling factory direct, Concept2 eliminates the middleman so that we can provide our customers with the best value. You buy direct from our manufacturing facility in Morrisville, Vermont.

Rowing is our reason for being, and every machine and oar we produce comes from a background of over forty years of excellence. Our primary goal is to promote and encourage the growth of rowing, both indoors and outdoors. We believe that rowing is a lifelong activity, accessible to all. 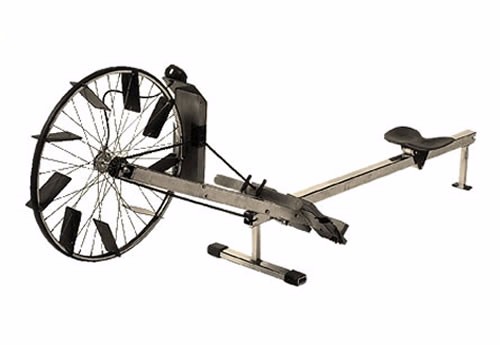 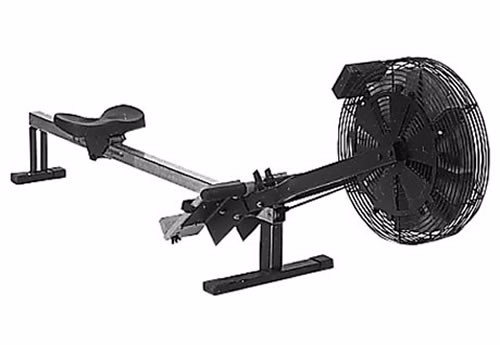 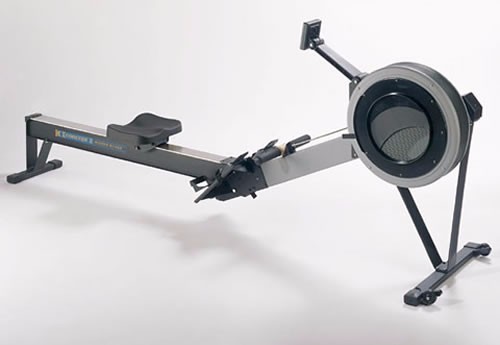 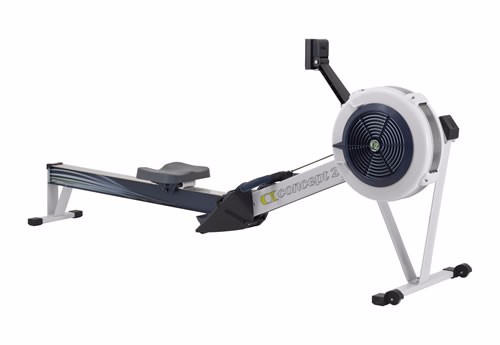 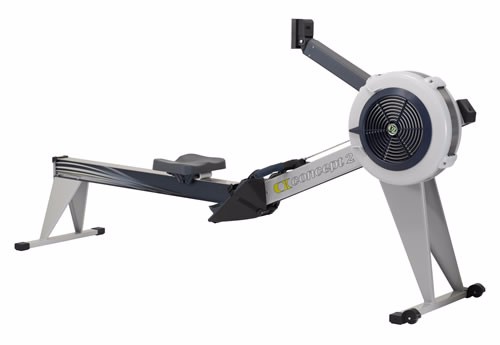